The ultimate blind challenge between the top five men and women awarded with the jackpot two outsiders, who emerged after four knockout matches

On Friday, during the first day of competition, the live elimination phase of the 2021 Italian Showdown took place, in which the competitors took to the field all together, in alphabetical order, without any distinction of gender or age, to face the first three events. Everyone gave their best, according to their abilities.

The best 234 competitors moved on to the next stage, which took place with five other events between Saturday and Sunday. The overall leaderboard of the eight events held in the three days of competition decreed the podium standings of the best competitors from all age divisions, who were awarded 1st, 2nd and 3rd place medals.

Ultimate challenge outside the leaderboard

For the first time in a CrossFit competition, an additional challenge was held between the top 5 men and the top 5 women of the Individual division outside the overall leaderboard, to award the final Showdown Champion trophy and the 1,000€ jackpot plus an Assault Bike valued at one thousand euros.

The final Showdown was a blind challenge, in which the competitors remained unaware of the workouts until the last moment. Only at the time of the start, in fact, each competitor was directed by his judge to the work station to be performed and the number of rounds and repetitions were communicated to him during the progress!

No one, other than the Competition Director and Head Judges, knew the workouts in advance, not even the staff and not even the judges, who were informed of the flow just a few minutes before the start of the Showdown, during a secret briefing held outside the pavilion.

The four knockout matches have overturned the overall leaderboard, in fact the winners of the final Showdown were GIULIO PERPETUO and MICHELLE TURCO, who won the last challenge starting from outsiders – only fifth in the overall standings – while the favorites were eliminated at surprise in the initial matches. 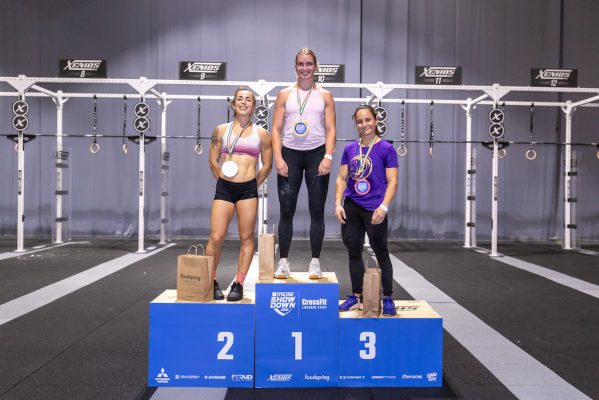 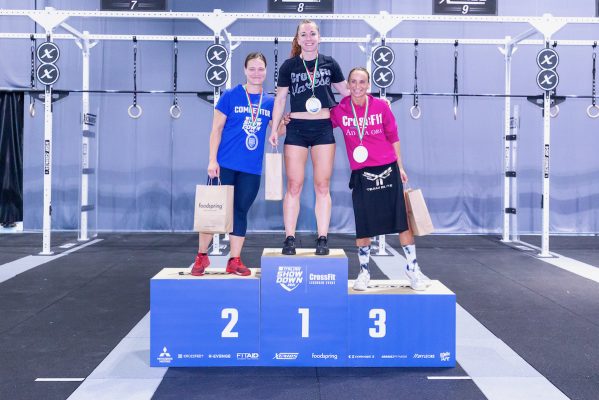 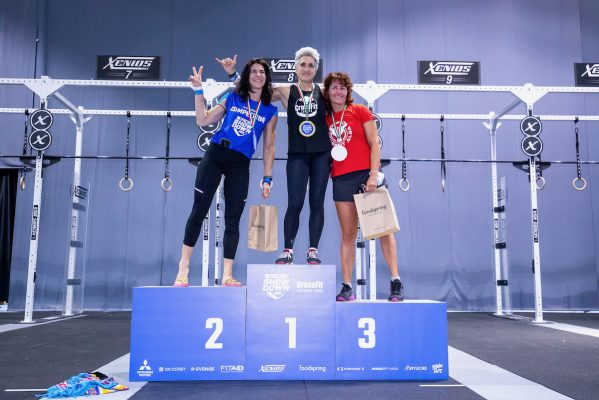 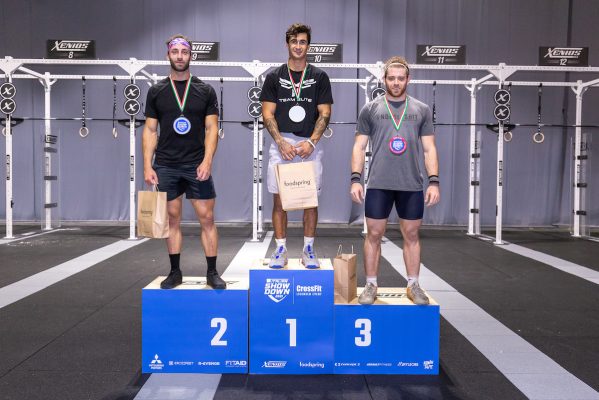 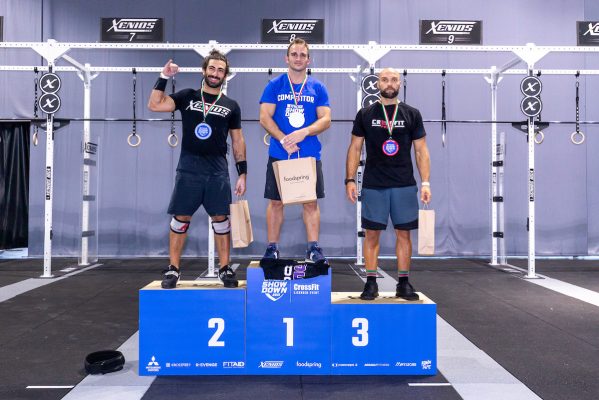 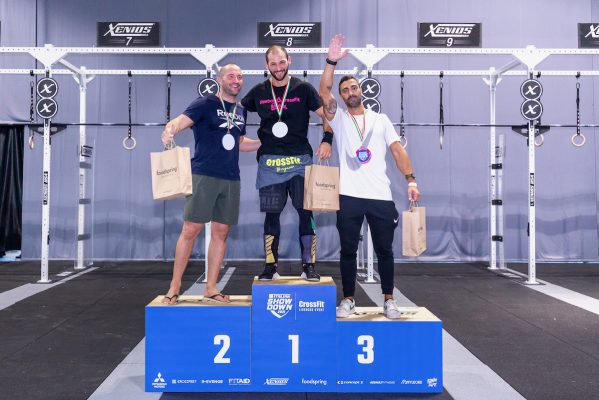 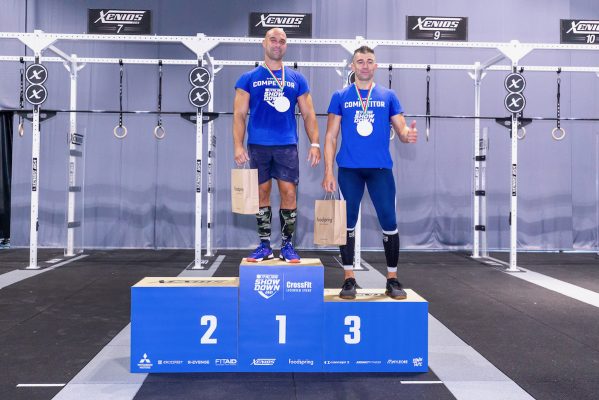 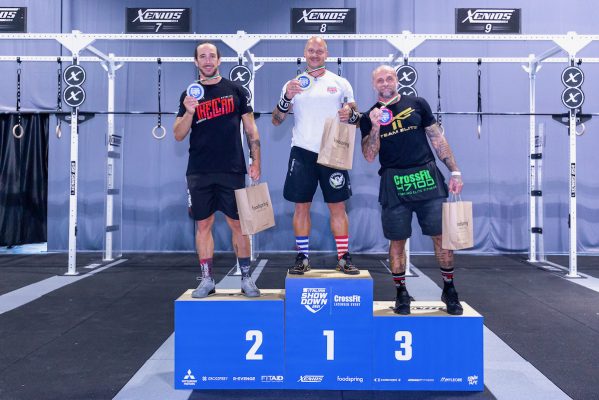 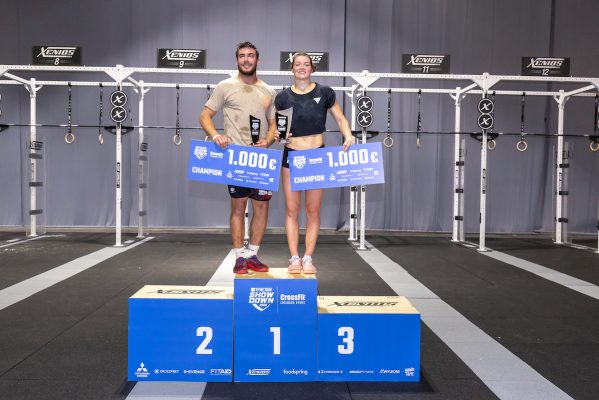